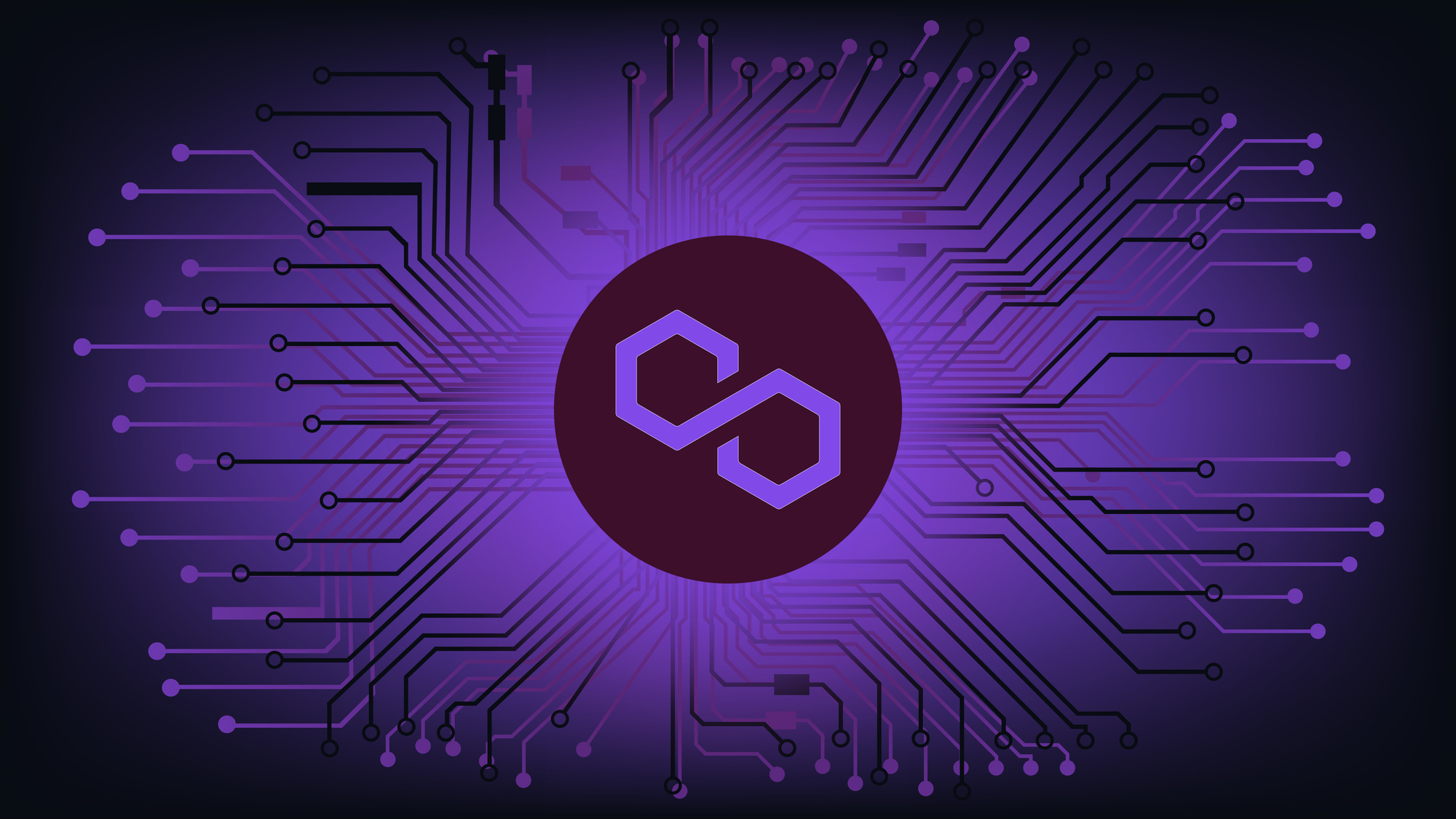 Ethereum is the biggest altcoin in the world, second only to the behemoth, Bitcoin. But the thing is, there are many competitors out there who are trying their best every day to dethrone Ethereum from becoming the de facto blockchain of the future.

If you’ve ever dabbled into the decentralized exchanges or other DAPPS on Ethereum, you’ve been hit with a ridiculously high gas fee! The gas fees got so high during the recent bull run in 2021 that to stake $200, you had to pay a gas fee of close to $70. But this doesn’t mean that Ethereum is a poor blockchain. On the contrary, Ethereum still is one of the best chains out there. Brilliant people are solving the problems it faces by building Layer 2 scaling solutions, one of which is Polygon!

What is the Polygon Network?

Polygon is a protocol and a framework for building and connecting Ethereum-compatible blockchain networks! Polygon allows Ethereum to handle more transactions by processing many transactions on several sidechains. Once the transactions are complete, they are bundled together and written on the main Ethereum chain.

How does Polygon work?

Polygon’s most significant danger is that Ethereum 2.0 will shift the network towards a proof-of-stake consensus mechanism, making it faster, cheaper, and even more reliable than before. By this time, Polygon will have to build up its thriving ecosystem or become irrelevant. But as Ethereum 2.0 shows no signs of releasing anytime soon, Polygon remains the de facto layer 2 scaling solution!

Intro  Ethereum is the biggest altcoin in the world, second only to the behemoth, Bitcoin. But the thing is, there…

No comments to show.